Adopted Dog Returned To Shelter 11 Times—Finally Staff Realize He Has “Work To Do.”

This poor pooch just couldn’t seem to find a home that stuck. Over and over and over again, he found his way to the shelter, got adopted, then ended up right back where he started from. What was going on?

Gumby, an adorable hound mix whose age was estimated at between 3 and 4 years old, was originally found as a stray in the fall of 2014. He was taken to the Charleston Animal Society, a no-kill shelter in North Charleston, South Carolina. He was friendly and appeared well-fed and cared for, so staff there were sure he’d be adopted in no time. 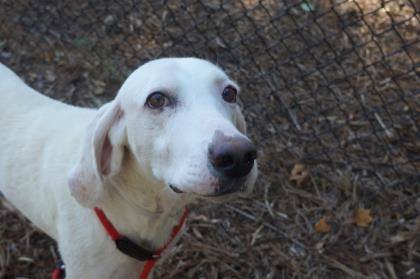 And they were right – but it didn’t last. He was returned within three days. Then he was adopted again, this time returning six days later. It was a cycle that continued for two years, during which time he was returned to the shelter a total of eight times, and picked up as a stray three times. 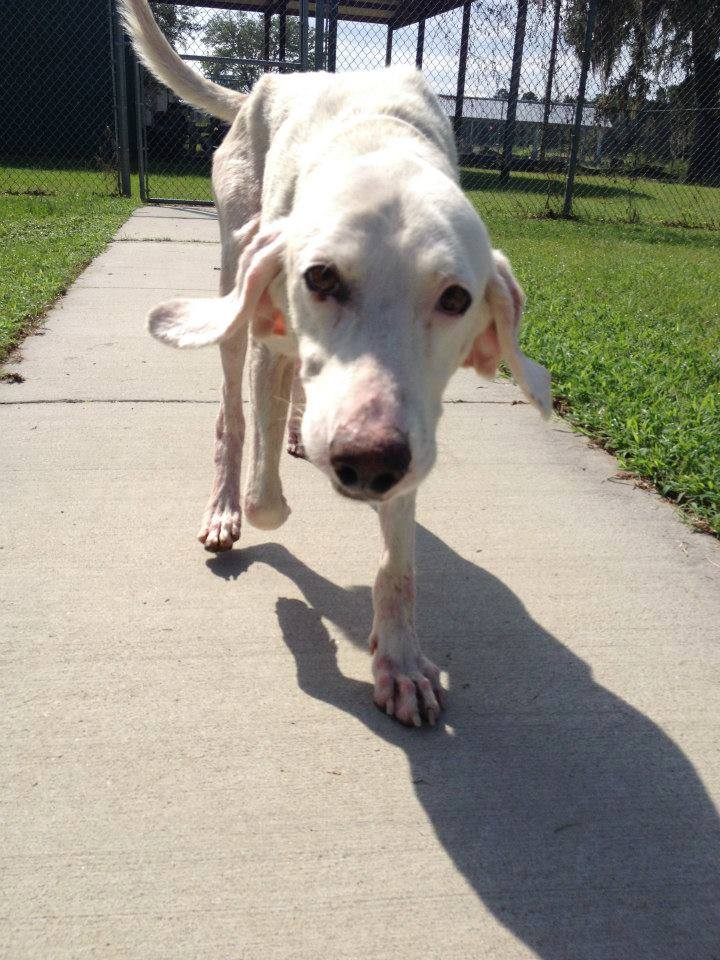 The problem was that hounds have a tendency to wander, and with this genetic heritage, Gumby was an accomplished escape artist. But … maybe there was more to it than that. Donya Satriale, an animal behaviorist with the rescue group, was of the opinion that he kept returning to the shelter because “he knows he has work to do.” 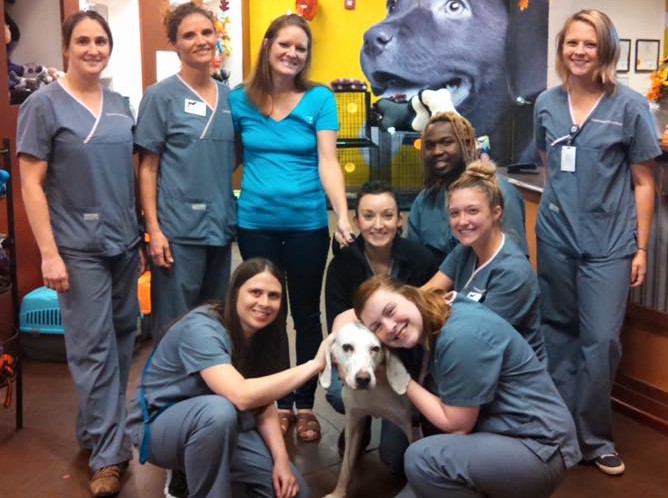 As it turns out, Gumby has something of a preternatural knack for empathy. Whenever new dogs arrived at the shelter riddled with stress and anxiety, he’d help ease their transition. Staff had never seen anything like it.

Not only that, but workers later discovered that his blood type makes him a reliable match for both dogs and kittens! So yes, Mr. Gumby does have his work cut out for him.

Now Gumby has a forever home– in the very shelter he always returned to. According to the shelter, “He plays with over 50 dogs a day, has all the dog treats and food he can ask for, and we love him like he is our own dog!” 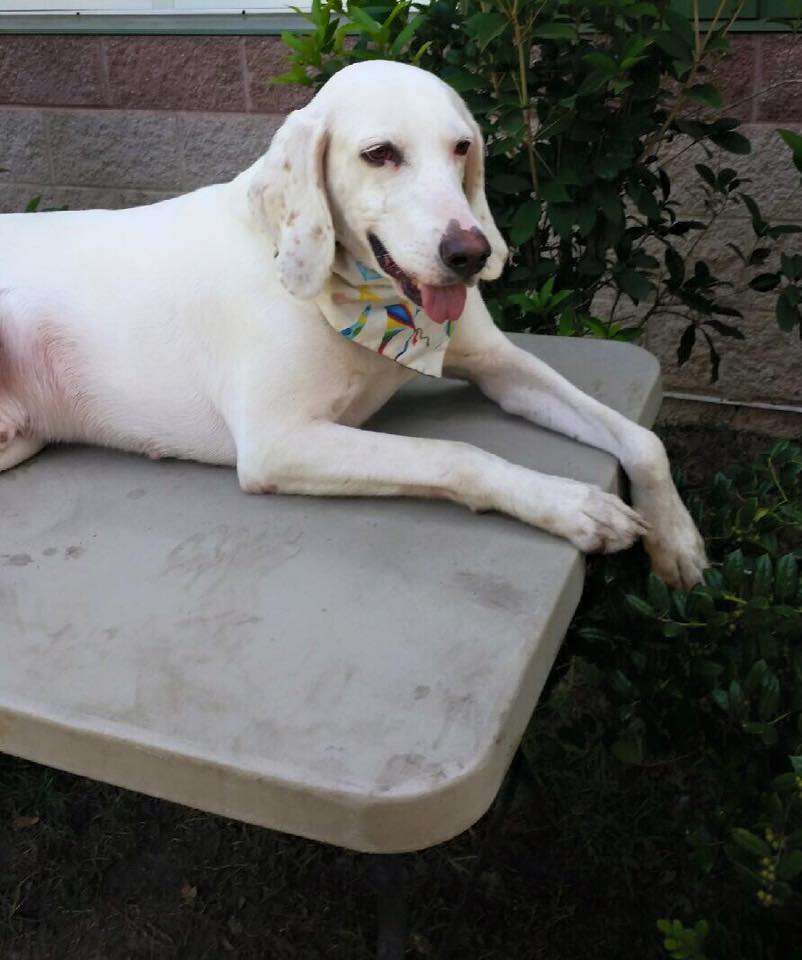 Gumby’s story has touched so many hearts that he was featured in this year’s Charleston Firefighter Calendar, an annual fundraiser that features shelter dogs alongside their chiseled, two-legged counterparts. 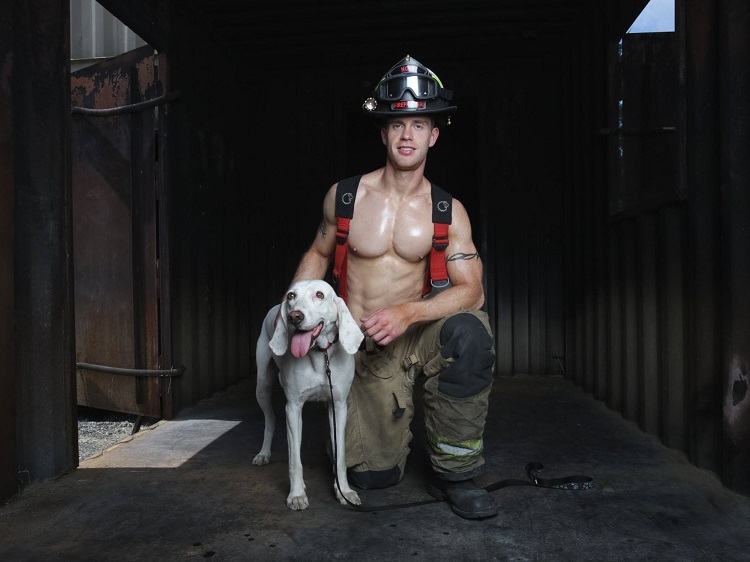 Share to spread happiness that he finally found his permanent home – at the shelter, where he surely receives all the love and attention he could ever hope for.

« 20-Second Exercises For Muscle Degeneration Due To Aging
The Fruit That Fights Hypertension, Cholesterol And Asthma »
3 Shares
Share3
Tweet
Pin