Negativity Literally Makes Cancer Grow Inside The Body, According To Science

Scientists have long suspected that your emotions play a powerful role in your overall health, however their latest discovery reveals just how powerful their impact is!

When discussing the potential causes of cancer, we often focus on the tangible reasons such as known carcinogens including pollution in the air, the use of certain pesticides, and other chemicals that are being used in the foods that we eat daily. However, after twenty years of research, it has been shown that negative feelings can lead to the development of cancer, especially feelings of unforgiveness!

In fact, there is a large body of published research specifically discussing the connection between forgiveness and both mental and physical health! The studies have been so convincing that the Cancer Treatment Centers of America now include forgiveness therapy as part of their cancer treatments!

Dr. Steven Standiford, the chief surgeon at Cancer Treatments of America explained the reason that they have made this change. “It’s important to treat emotional wounds or disorders because they really can hinder someone’s reactions to the treatments, even someone’s willingness to pursue treatment,” Standiford explained.

Just how widespread is this problem? Dr. Michael Barry, author of ‘The Forgiveness Project,’ states that more than 60% of cancer patients are dealing with forgiveness issues, and over half of these patients are severe cases! 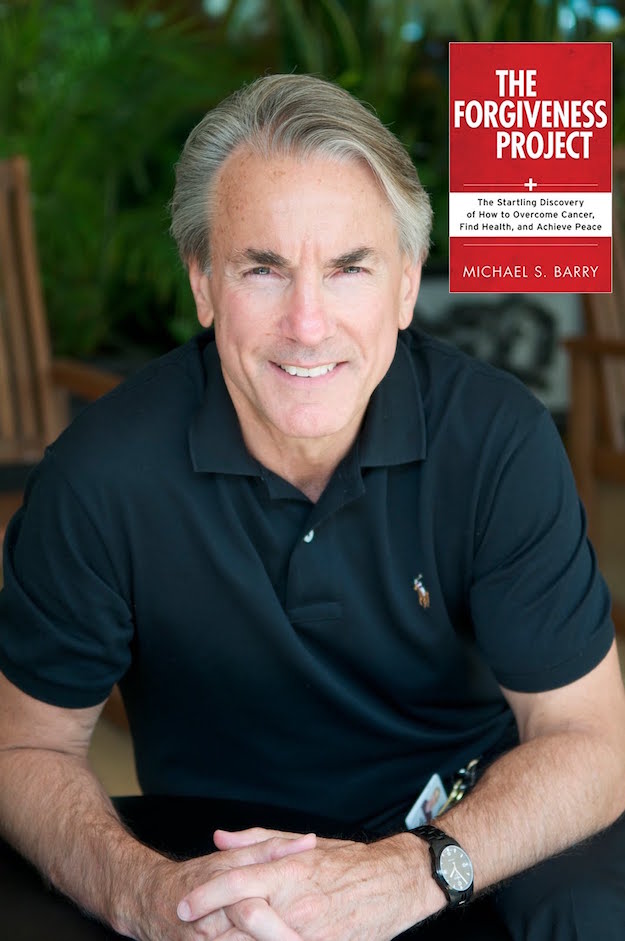 “Harboring these negative emotions, this anger and hatred, creates a state of chronic anxiety,” Barry explained. “Chronic anxiety very predictably produces excess adrenaline and cortisol, which deplete the production of natural killer cells, which is your body’s foot soldier in the fight against cancer.”

The impact of dealing with forgiveness issues is not only felt by cancer patients. These negative thoughts have also been connected with high blood pressure, heart problems, stomach ulcers and chronic pain.

In a recent study of female emotional abuse sufferers, it was found that those women who focused on forgiveness as part of their healing process showed a lower instance of depression, post-traumatic stress disorder, anxiety and self-esteem issues.

Counselors specializing in this area of care share that forgiveness begins with self-acceptance. To assist in releasing these negative emotions they recommend activities like expressive writing and reflection techniques.

Experts explain that making your efforts towards forgiveness about your own freedom, it increases you motivation to let go of past hurts. It starts with accepting what you are feeling, being honest about your role in the event, and then generating enough compassion towards those that ‘wronged you’ to release your negative grudges. Remember – this is important for your own health!

« What A Kid Who Has Never Eaten A Gram Of Sugar In Her Life Looks Like Today
Scientists Identify 28,000 Medicinal Plants That Treat Ailments from Cancer to Diabetes »